The article focuses on the problem of finding a shortest path in plane with obstacles. Problems of such nature occur for instance in robotics or transport and are of great importance. Their optimal solutions can save not only time of travel but also fuel costs. Problem of finding a shortest path in plane with obstacles is usually treated as a discrete problem, meaning that the plane is thought of as a grid of points, between which one can move only horizontally, vertically or diagonally. Thus the problem loses its smooth nature and such approach may seem too restrictive.
Because of this we treat the problem purely analytically or continuously, which in turn allows one to follow any smooth path in the plane without too many restrictions. Because of the lack of literature concerning such continuous approach, basic definitions of continuous obstacles are given. Also, the set of all potential solutions to a problem is defined. This set is called the set of all admissible curves and the goal is to find the shortest one.
Basics of the continuous version of the problem are treaded using known methods of mathematical analysis and calculus of variations. After giving appropriate definitions, basic case of the problem with only one obstacle is given. There, we use proof by contradiction to show which curve is the shortest one under the assumption that there exist one such curve. We also prove the existence of a solution to this problem using some useful derived properties of the length of admissible curves. In mathematics, the assumption of existence of a solution is a strong one and therefore proof of such nature is of great significance. 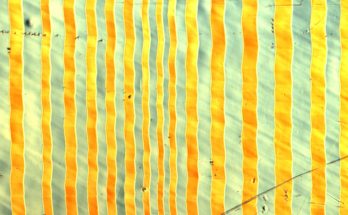 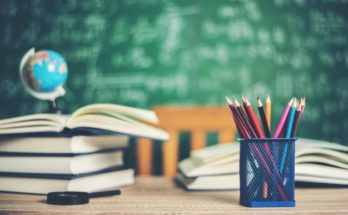 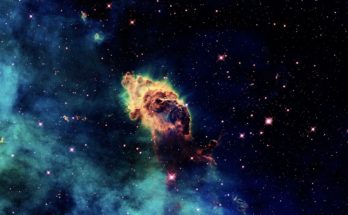